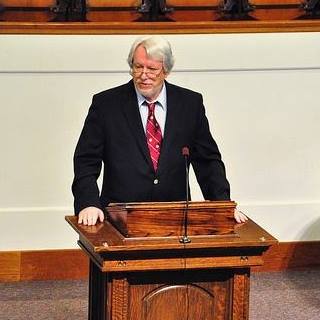 Pete Emery has served as interim pastor at Southern Hills since August 2018.  He graduated with a degree in English from Lincoln Memorial University in Tennessee, and eventually made his way to New York City where he pursued the life of a free-lance opera singer and stage actor.  He has performed with companies such as: the Boulder Philharmonic Orchestra, the Lake George Opera Company, the Regina Opera of Brooklyn, the Annapolis Opera, the International Gilbert & Sullivan Festival, the New York Choral Society, the Guild Hall Players and the Signature Theatre, both of Wichita, and the Wichita Shakespeare Company.  He was artist-in-residence for the Charlotte Opera (now Opera Carolina). He is a past president of the Gilbert & Sullivan Society of New York. He took a degree in library science from Pratt Institute, and became a librarian for Fordham University and the Brooklyn Public Library.

Dianne Turnbow is the director for preschool children’s activities during worship at Southern Hills. Dianne is a preschool teacher at Christ the King Catholic School in Topeka 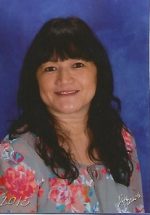